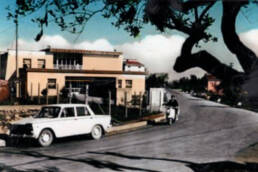 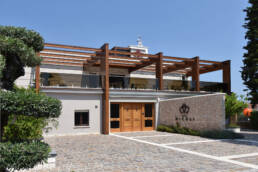 Franco Micoli: a story that takes place on both the old and the new continent.

The Tenuta Micoli location for events and welcoming guest house is the culmination of a Franco Micoli project conceived along a lengthy life journey made up of great changes, undertakings and goals achieved. It is a story that takes place on both the old and the new continent.

Originally from Paglieta, Franco moved at an early age with his family to Guastameroli di Frisa, where his parents worked as sharecroppers. And it was here, among hills covered with vineyards, that he would spend his entire childhood and early adolescence.

At the age of 14 he emigrated with his family to Toronto, Canada, where he began his professional career and became established in the plumbing industry.

Although Canada welcomed him and allowed him to fulfill his dreams, he never stopped thinking of his native country. The call of the homeland was strong and would grow over the years. His heart, childhood friends and happy memories were in Frisa, and as soon as possible he decided to return to Italy and invest in a new project in his new hometown: Guastameroli.

He bought a summer home and subsequently the old nursery school complex with the aim of renovating it and giving it a "second life" as the "Tenuta Micoli". 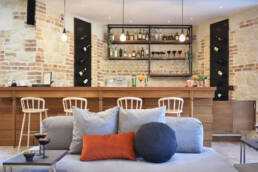 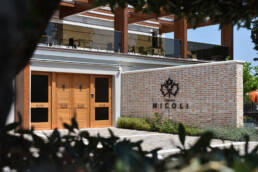 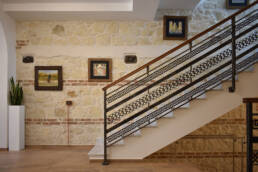 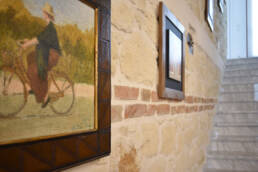 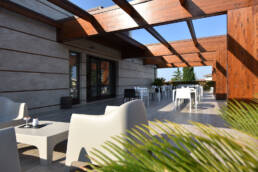 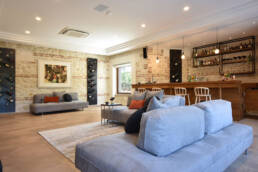 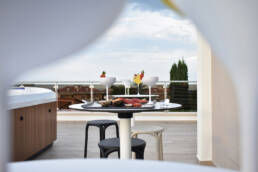 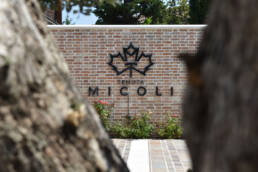 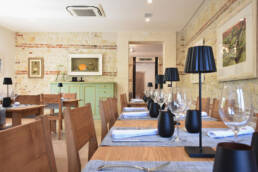 FOR HOLIDAY STAYS, WEDDINGS AND OTHER SPECIAL OCCASIONS

Live out your perfect day in an elegant location, with a refined atmosphere and attention to detail.

We are located in Via XXIV Maggio in Guastameroli in the province of Chieti in Abruzzo. Come and visit us.